Behind the scenes, a director’s perspective 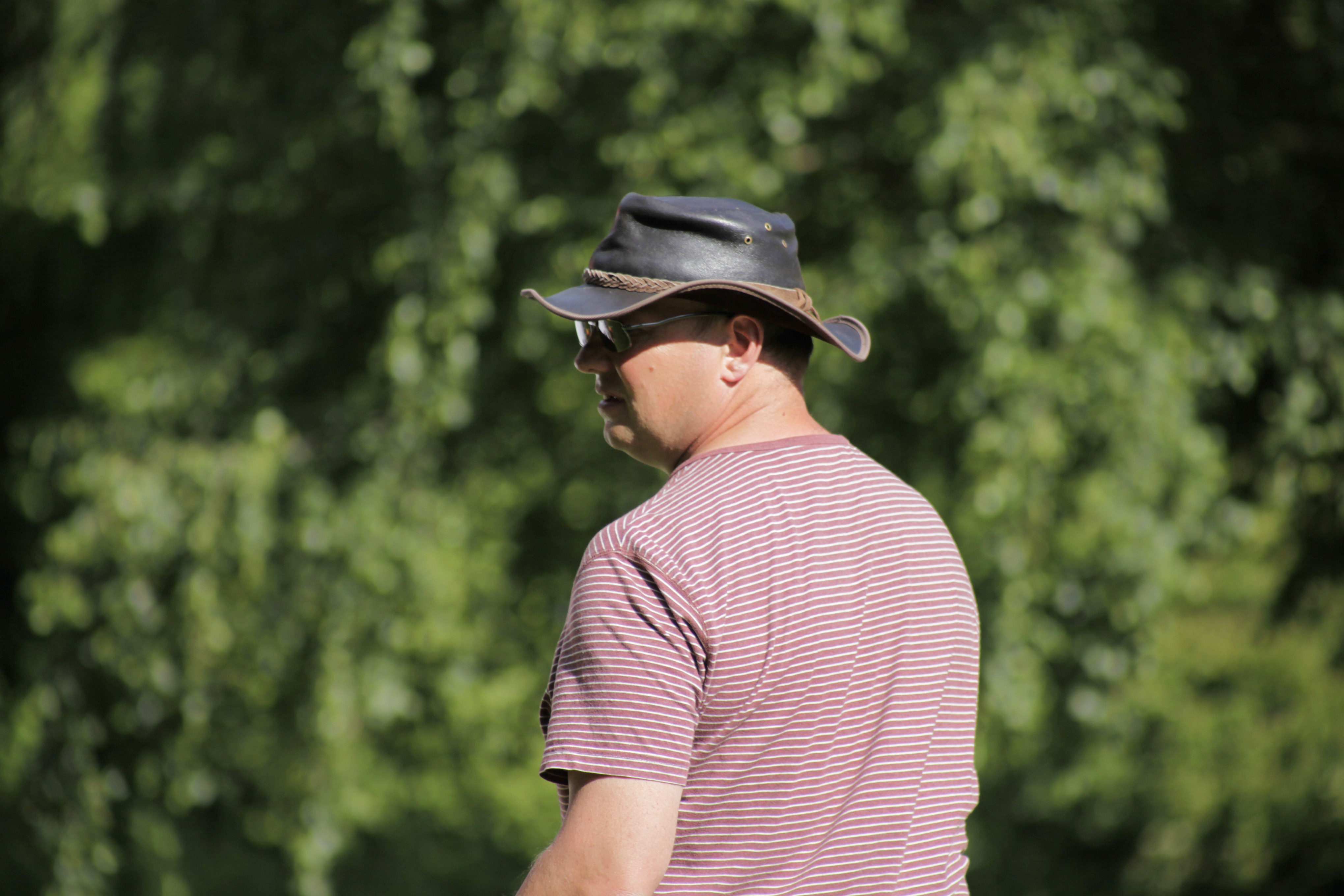 While the real workers are getting on with the publicity material, contracts, website and tour dates, the Artistic Director is navigating through the dreamers maze of script, music, design, movement and production issues.

For a steady planner like me this one of my favourite times, the creativity and sparks of ideas are continually flying around, I start to visualise how the productions are going to look, the casting has happened and one can see the various talented actors in their roles.

Music (by Derry Pope) can be listened to in a relaxing way and even hummed along to (or heaven forbid, sung out loud in the office). Anyone who knows my singing style knows that it is cue for exit of everyone else. This ‘please stop before my ears bleed’ reaction to my singing unfortunately started at Drama school, and I was appalled to see in the adapted script of Mr Stink that David has lifted a real life example of one of my singing auditions and dropped it into the script. Let me know if you spot it when you come and see the show.

Elsewhere, the set designs and model boxes have arrived. They are so cute and beautifully constructed. They then get handed over to the Production Manager (Paul Johnson). We have to take immediate photos before they get destroyed as their matchbox delicacy is measured with great giant fingers and rulers.

We also have the production conundrums of ‘how are we going to build this so that it can be dismantled easily by actors standing in the rain, in the dark, and fits into a van without going over a metric ton??’

This then leads to plenty of ‘Last of the Summer Wine’ moments going on – 3 old blokes standing around scratching their heads drinking tea. Well, 2 old blokes and one lovely much younger designer called Kate Wragg.

If this wasn’t enough to keep one busy, Playview Productions have just completed a short film called Kindred Spirit. Maddy Kerr made the stupid mistake of allowing us to use her flat and now she is wondering why everything seems to have magically found a new location. The dazed look you saw in the last picture was nothing to what her expression was when she walked back in to her apartment! Hopefully, we will get a moment to edit and you will see one of our Lost Boy actors from 2014’s Peter Pan taking up a starring role. If you’re sharp you might even spot another Heartbreaker..!

For those who want the full on Heartbreak Film experience you will be pleased to hear that after three years on the hard drive I have finally got a presentable version of our very own mockumentary. (Remember the Much Ado tour?!)  We are hoping for a screening before the summer kicks off, but if you are unable to get to Leamington then we might have 6 short 10 minute you tube clips distributed over the summer.

And finally a little request, Playview Productions is intending to make another short film and need a very spacious attic. If you can help, please let me know.

Back to it! Today is all about framing device dialogue development – one of David Kerby Kendall’s favourite exercises… so I will need to kick him into action.